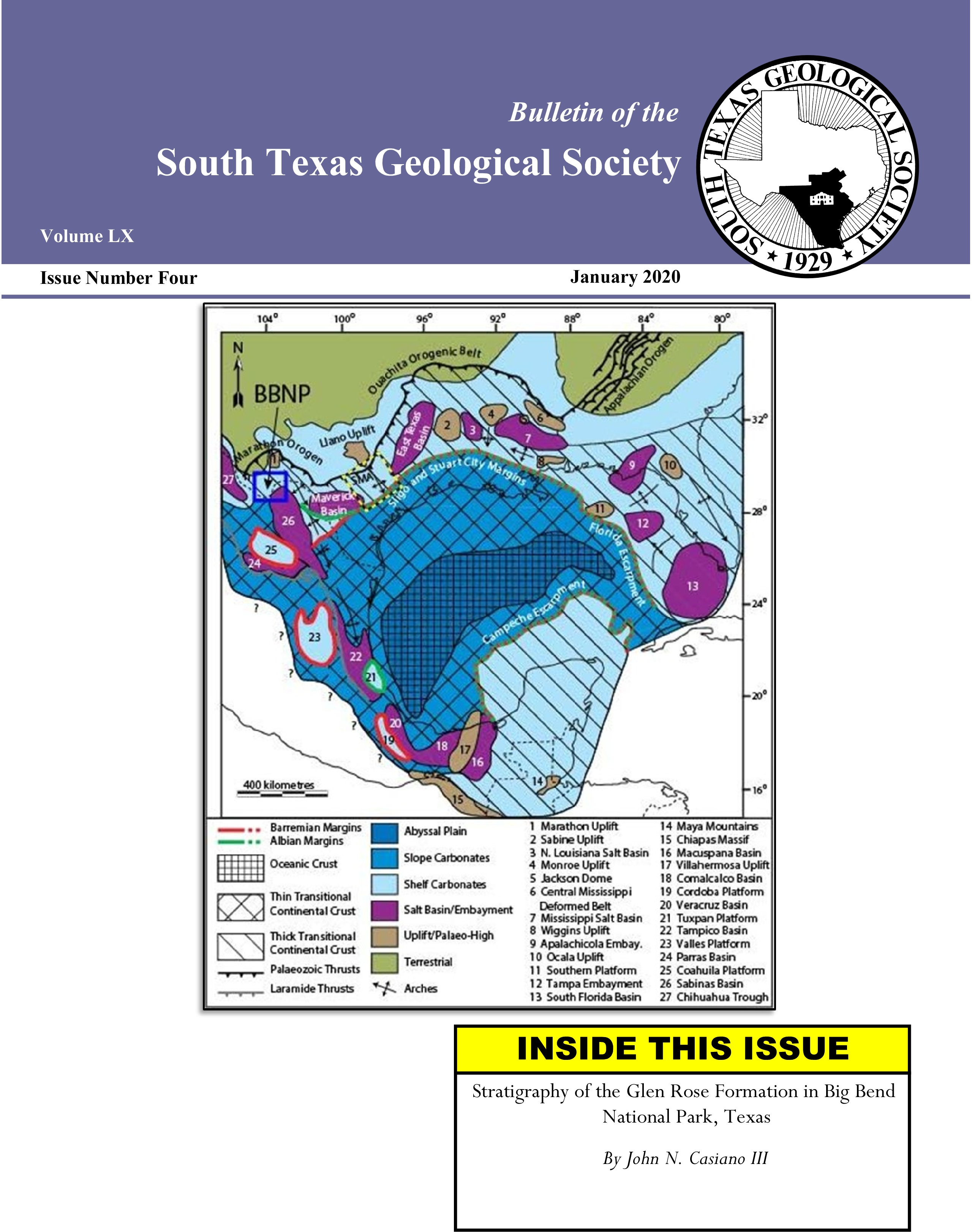 Overview of the Austin Chalk in South Texas and Louisiana
November 6th, 2020